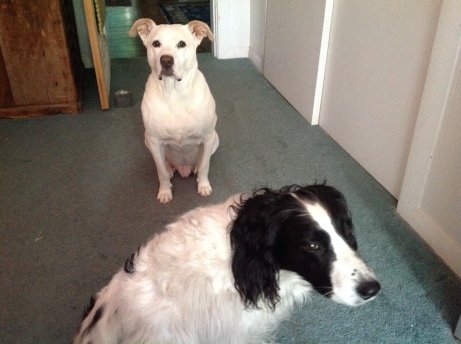 Dads are great, aren’t they? Dads are the ones who play ball with you endlessly. Dads let you get sand all over you at the beach and then climb into the car without washing your feet. They take tons of photos of you. Photos of you sitting, sleeping, smiling, or doing goofy things. Dads spoil you with yummy treats and don’t care if you’ve finished your dinner before having candy. Dads are there to pick you up when you’ve fallen and help you make it through the darkest days. Dads love you even when you poop at the wrong time. Let’s face it: Dads are happiness providers. 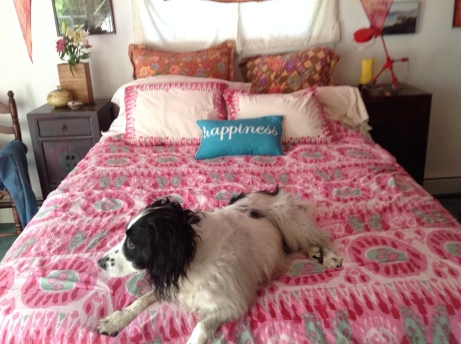 Scott was a great dad. He was a kid in a grownup’s body and FUN was his middle name. Our two kids miss him as much as I do. This is one of those ‘firsts without’ for me but it’s a second Father’s Day Without Scott for Loolie and Hershey. Last year when we were on our trip of a lifetime the kids were with their friend Max and his mom and our friend Maureen for over four months. After that they were at Creature Quarters until I returned to the USA.  That’s Max with us in Charleston below. 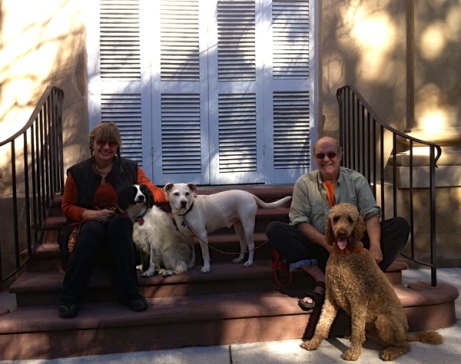 On this Father’s Day 2014, I miss my own dad Edward Julius Allgeyer very much. Scott never knew him but I think they had something in common: my father was a Travelin’ Man. Scott was, too, right up to the very end. A friend of his in Chicago told me recently that she imagined Scott was heaven’s tour guide leading groups to explore the furthest reaches of the universe. You can bet my father is first in line for Scott’s tours of the galaxy.

Happy Father’s Day to all the dads out there (on this planet and beyond!).