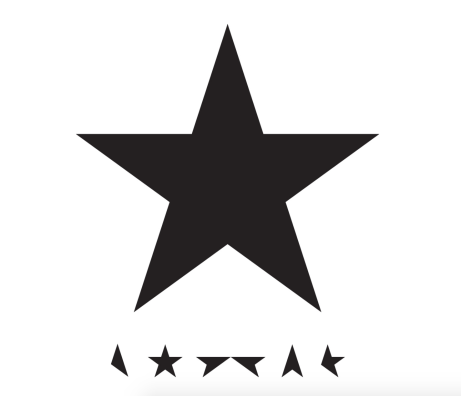 This iconic artwork was created by graphic designer Jonathan Barnbrook for David Bowie’s latest and final album release, Blackstar. Today news broke of the Starman’s death from an 18 month fight with #cancer. He was only 69.

The lines were around the block 6 people deep at the ticket booth for Madison Square Garden. David Bowie’s Serious Moonlight Tour July 1983. I stood online by myself from 4PM throughout the night until 6AM the next day. A news crew was filming the crowd by the time I got up to buy my tickets. I bought as many as I was allowed so I could re-sell them to my friends later. I turned around, gripping tickets tightly to transfer to my purse, not wanting someone to come up and snatch them from me. Gold. Bowie tickets. A microphone was shoved in my face: “How does it feel to have bought the last tickets available for this Bowie concert?!” TV cameras rolling and I don’t recall what I said. I’m surprised I didn’t faint. David Bowie! I’m going to see David Bowie!

Sending love to the artist’s family in their time of grief.