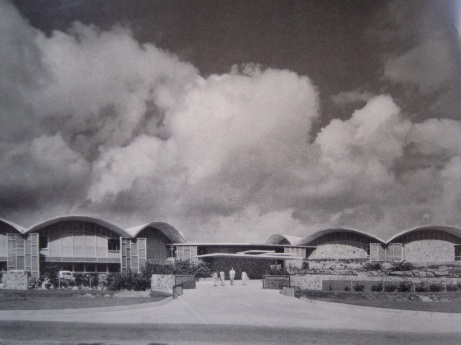 According to Scott’s schoolmate Dan Rizzie–who sent these photos to us–Scott spent a lot of time up on the roof of the A.I.S. high school in Delhi in 1968. What were you doing up there, Scooter?! 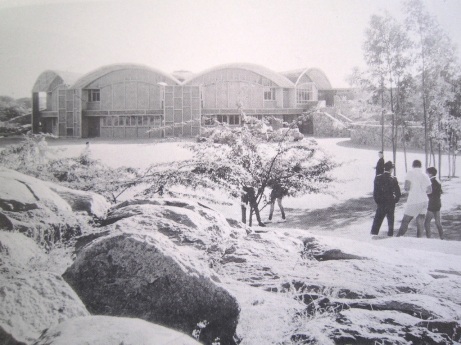 Revisiting the school the first week of November when Scott and I arrived in Delhi was a priority. I had heard soooo many stories about Scott’s formative years there. About the wild and freewheeling group of kids he hung out with, many of them lifelong friends who are still close to each other and have shown us a lot of love and support through this current illness. We approached the school and Scott noticed some major changes.

There is a tall wall surrounding the grounds and a massive double gated security checkpoint to enter. We hadn’t thought to contact the AIS authorities in advance to request permission to visit. Scott had been ten years earlier and had had no trouble circumventing the system at that time. The guards were sympathetic to our story but there was no way in hell they were going to give us entry. It made us sad and we went away dissapointed. How our world has lost its innocence.

This and other security measures throughout India was all instituted after the terrorism in Mumbai a few years back. In the wake of this week’s Newtown, CT Sandy Hook Scool’s massacre it might not be long before all schools everywhere become fortresses like this.