Medical tourism (google it for a list of sites) is a huge trend worldwide now as rising costs of health insurance coincides with baby boomers needing more healthcare. The concept is that you can get top medical and dental attention, even plastic surgery, at bargain prices and despite additional hotel and airfare you will come out ahead of the American healthcare industry game (and treat yourself to a vacation to an exotic land like India or Thailand or Mexico at the same time).

What is it like to get a complete physical exam in India? Here is what I experienced this past Wednesday at Manipol Hospital in Panjim, Goa when I had their Comprehensive Package. After routine reception check- in, filling out forms ( bring your passport ), and paying the equivalent of $120 USD, I was told where to go to give my previously collected urine and stool samples and have my blood drawn. The Charge Nurse weighed and measured me and did my blood pressure check, too. From there I went to the x-ray room for a chest x-ray but first had to wait my turn with about eight other local patients sitting on a bench just outside the room, drinking large bottles of water in preparation. As is Asian custom, I was asked to remove my shoes and leave them in the hallway before entering each examination area.

The mammogram exam was in the room next door. During mine, the technician told me the voltage wasn’t high enough to produce an image so I had to do my right side again…but first she had to go turn on the backup generator for more power. While she was out doing that the power went out and I was sitting in total darkness for about 20 seconds. But other than that and the usual discomfort from having one’s breasts sandwiched tightly between two cold metal and glass plates while the scans are done, it was a routine mammogram.

Next stop: sonography, where I had a complete torso exam of all organs. The technician was a very pleasant woman and reassured me that everything looked fine. I was instructed to use her private restroom to wash the sono-gel off my body and use the facilities. There was a water source and john but no paper but very very clean.

Met with the dietitian afterward and was happy to see it was Neena, the same one who came to work on Scott’s nutritional needs at the hotel. She is working up a full nutrition plan for me based on my goals of weight loss and whatever she deems necessary after reading my lab work. I’ll have that in a few days. Meanwhile I had my hearing test and the findings were normal, despite all those years in NYC punk rock clubs in my youth. The eye exam was thorough, and the doctor most kind. We determined that I would need an updated scrip for progressive glasses for reading and computer but he thinks I can pass my driver’s test without needing distance glasses anymore. Hurrah! 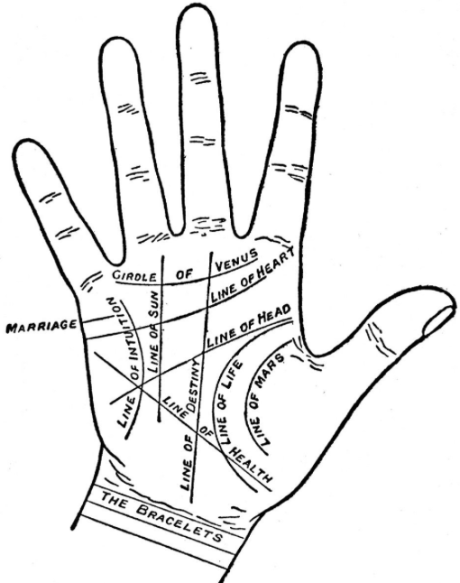 I was given a breakfast voucher for the taco stand inside the hospital. Okay, not a taco stand (wrong country) but you get the idea. My voucher choice was either a chicken or veg wrap the size of a finger, or, a sugary donut. I took the chicken wrap which was surprisingly good and a demi-tasse of coffee. Sat to take a ten minute break before moving on to the cardiologist. This doctor was a hoot. He asked me if I believed in palmistry. I told him it was not a matter of believing as I held my hands out to him for inspection. What he saw was a mild depression in your 50’s that is exactly where your life line crosses your fate line. That’s now, I said. Right, he said. He appeared very sympathetic and told me I didn’t have to take the stress test that day if I was feeling too sad. I was feeling rock steady until he said that. Let’s do it, I replied.

I was taken to a room with two treadmills and a curtain in the middle. A guy was having his test done on one side and a woman was striding the treadmill on the other side. A nurse asked me to remove my top and I balked as there were others in the room. She pulled the curtain shut better and indicated with her eyes that I was a wimp. I finally got a robe on and we got me hooked up to the EKG wires and when the other female patient was done I got on the treadmill barefoot. I did the maximum amount of time needed plus two minutes without breaking a sweat so the doctor was happy. Apparently, my heart may be heavy but not in need of repair.

The biggest difference in this hospital from ours back home is that the building is older and in need of some cosmetic help to shine it up a bit. The walls need paint, and the wiring and furnishings are antiquated. But everything appeared very clean, the medical equipment is modern and the doctors definitely know what they are doing. And just like in other hospitals we encountered in North Carolina, the Charge Nurse is harried, very intimidating, and in control of her domain. More blood was taken, two hours after the breakfast, so they can test for blood sugar. My full results will be available to me in a few days in a followup visit or via email, whichever I prefer. Then I was allowed to leave. The entire bill for my 8:30AM to 3:30PM checkup was 7,120 RP which is roughly $120 USD. And that’s only because I am “from away”. If I were Goan it would have been $99. Being a summer resident of Maine, I completely understand that concept!

7 thoughts on “getting a complete physical exam in india”